It will soon be time for a game...
And it will be a game with a difference. With the help of some willing volunteers I'll be running it "online" - on the AMG forum. The players will receive a briefing, battlemap, and list of units in order to give me (via Private Message)their general orders and plan of attack. I'll play out the game by proxy, and post updates on the forum for the respective commanders to text me any order changes. I'll continue to post up progress reports throughout the day, and no doubt the assembled forum members will heckle the efforts of the commanders from a safe distance.
Two members have taken up the challenge and been appointed in command, although there has been a substitution on the Pils Holstein side as Markgraf Heinrich suddenly found he had business elsewhere (at his estates in Breitlinghoven) and was replaced by one von Kreist in command of the local forces around Dottingheim.
Meanwhile, one Chevalier Graham, a Jacobite Scots emigree, eager to impress at Versailles, is mustering a French force near the border.

Here is the terrain laid out, looking across the Trentenbruch from the French side towards Dottingheim:

Below: the camp of the Pils Holstein militia gun team. This is a permanent garrison, manning the large gun emplacement overlooking a number of fords across the Trentenbruch. 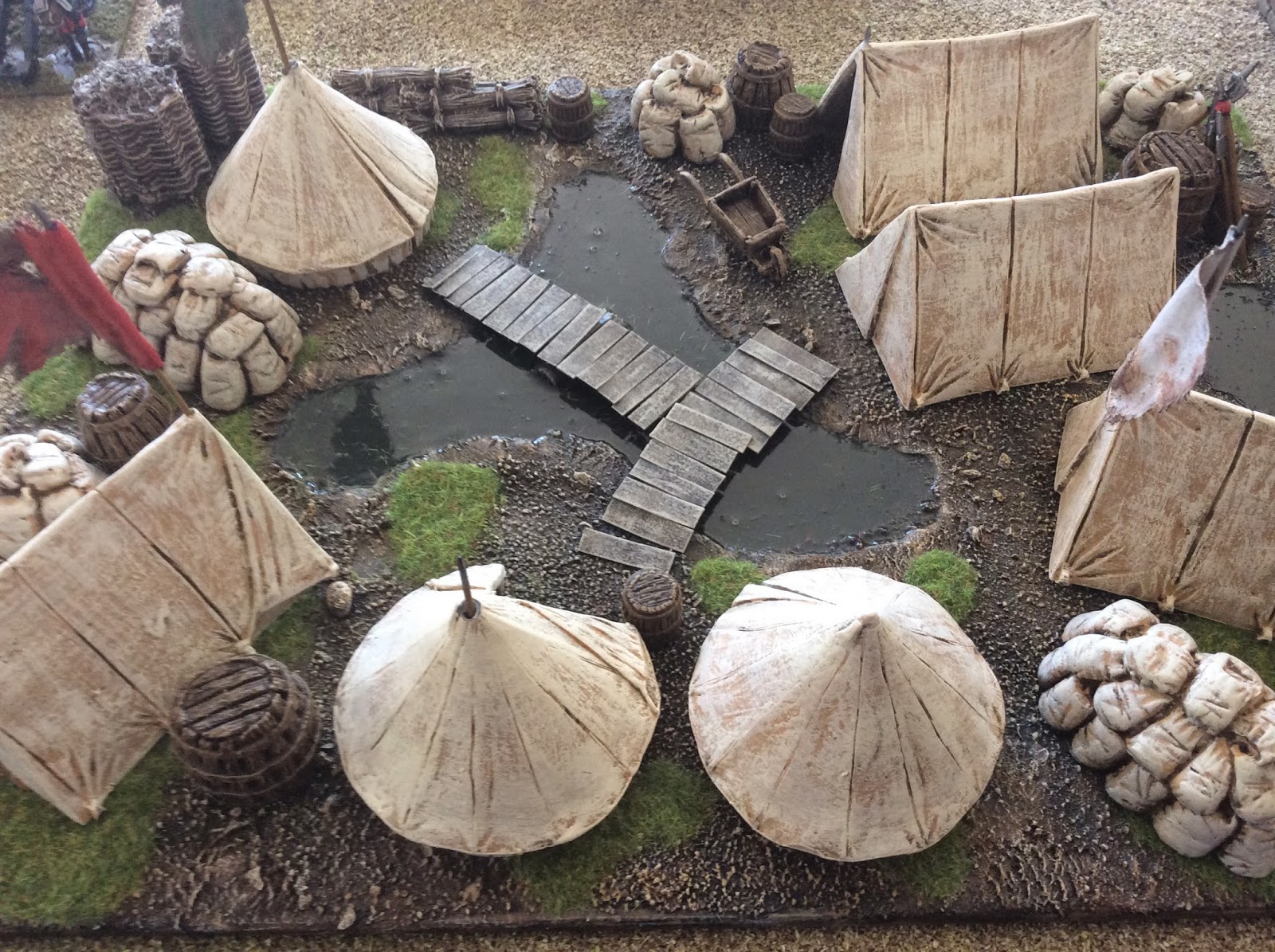 Below: the town of Dottingheim: 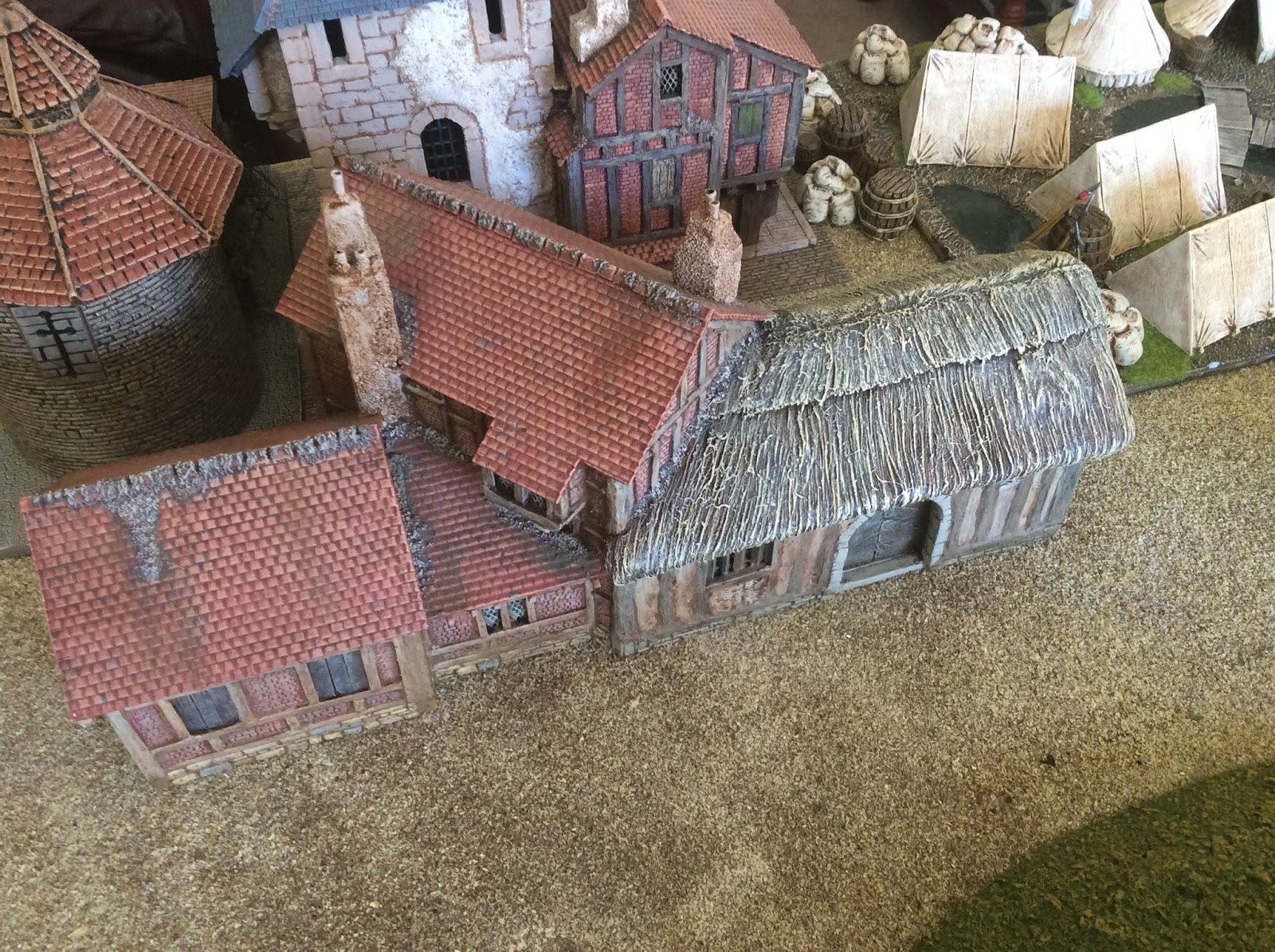 The action will take place around the 13th September.
Meantime, I've been basing up more units, hurrying to take part in the action, and also recently sorted all my castings into unit bags, and created a painting schedule... that should take us well into the next year!
This summer I've also been to Edgehill... 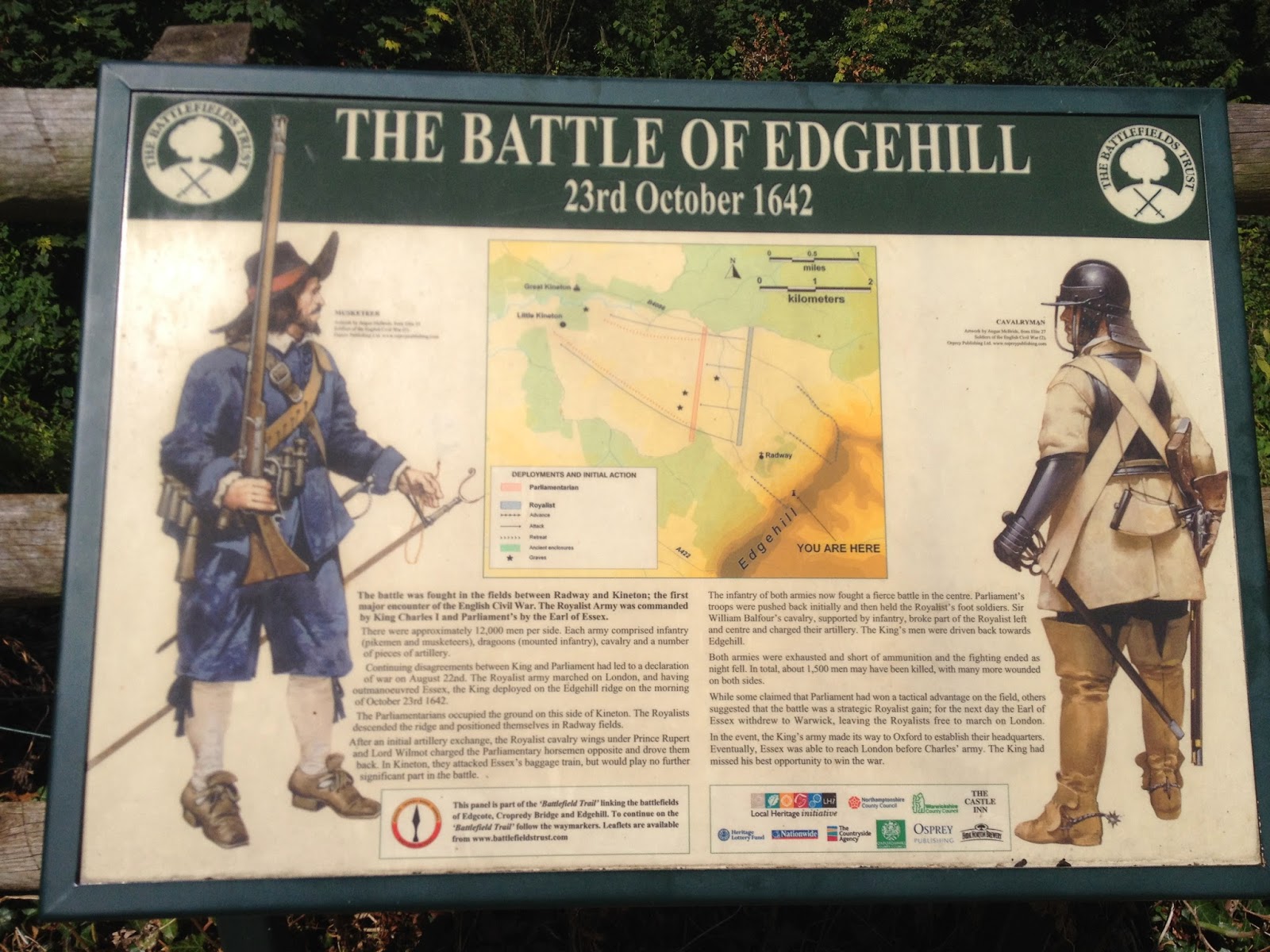 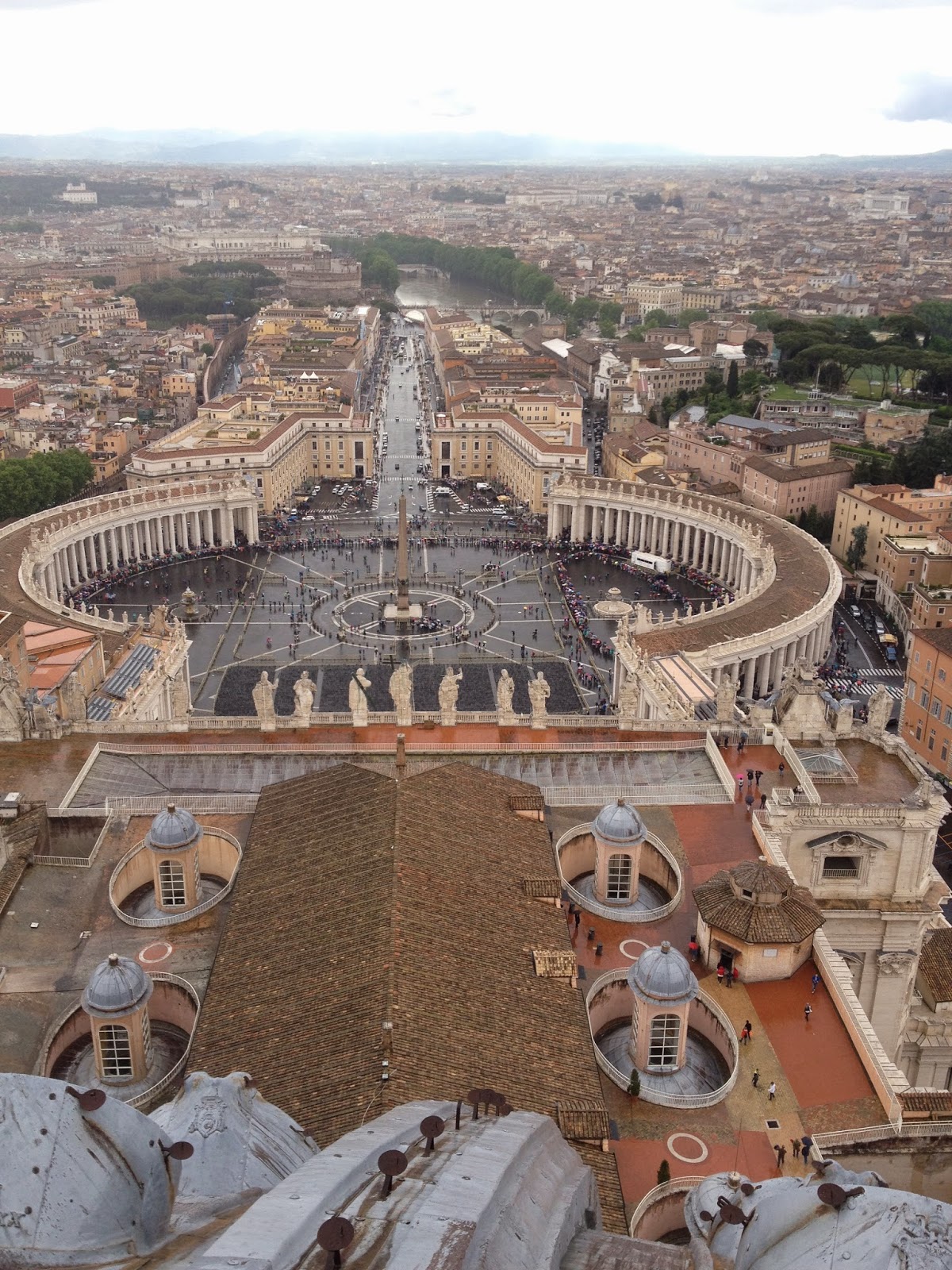 and for a week's martial arts training and Tai Chi at Harlaxton Manor... 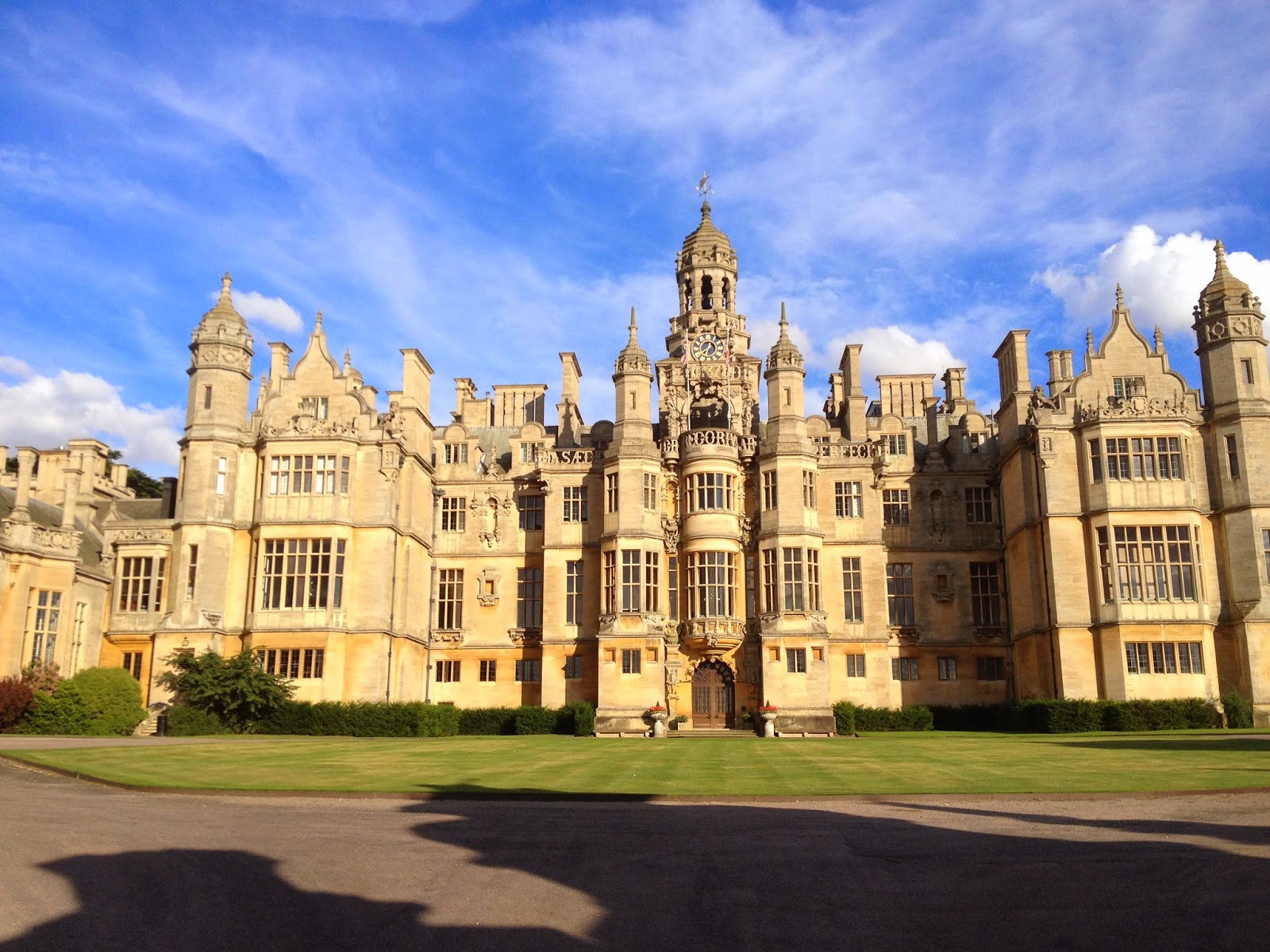 No wonder I don't get much time to post blog updates!
But, a big "Thank you" to those who visit and continue to comment. Much appreciated.
All the best for now.
Phil
Posted by Phil at 17:21 5 comments:

The Prussians are coming! 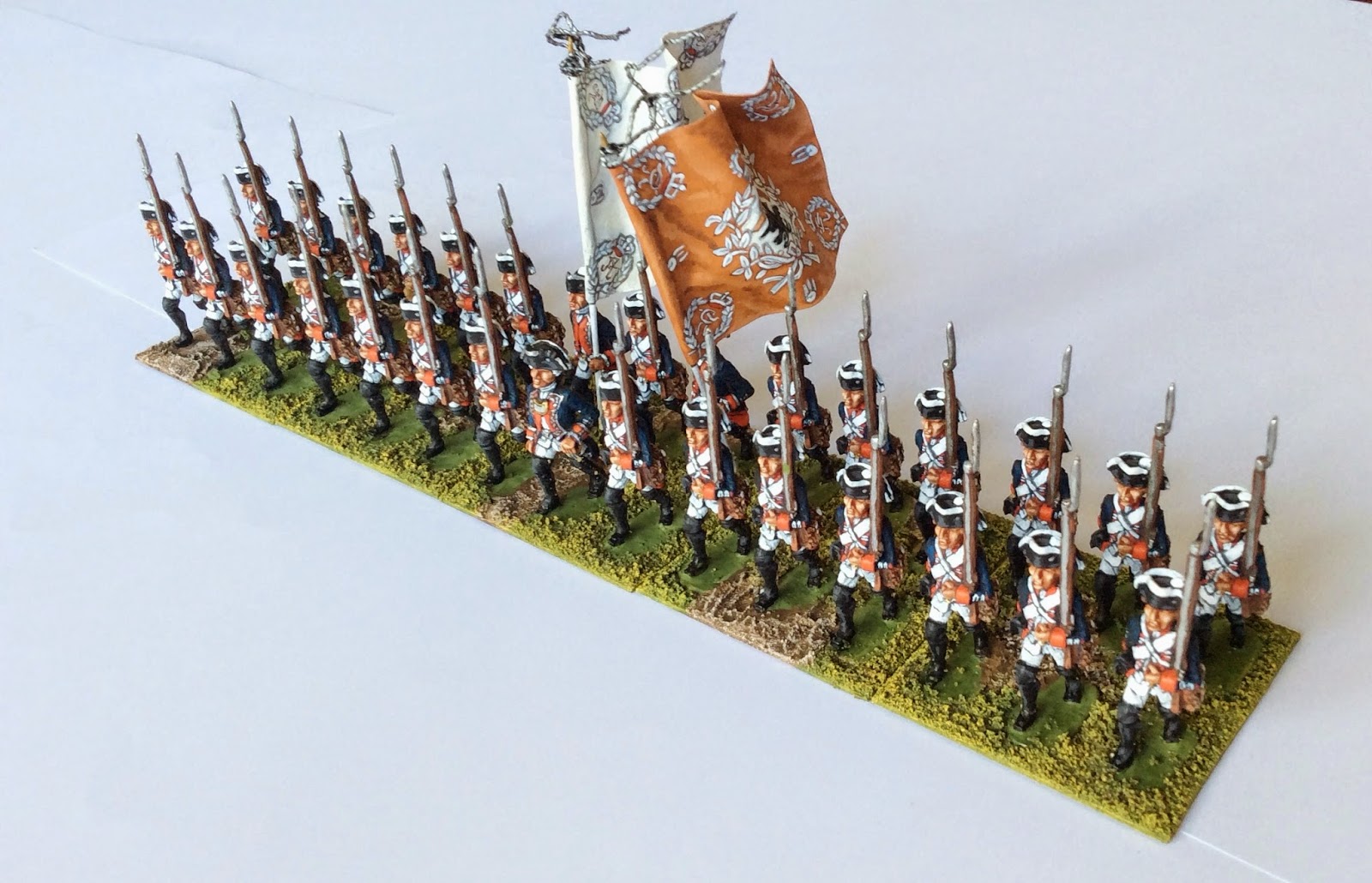 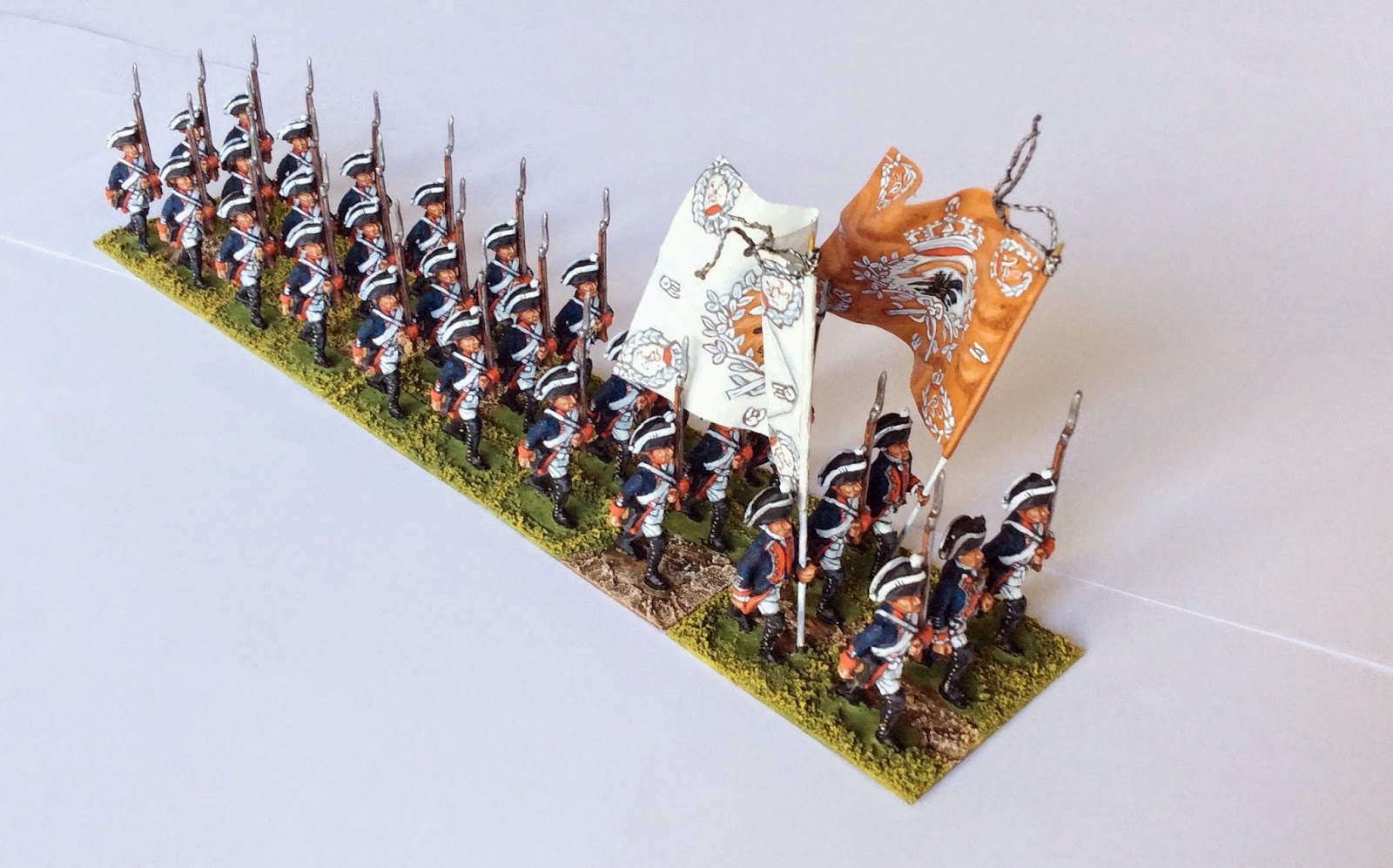 It's been a quiet time on the hobby front, but things are tickling along steadily in the background and the forces are building. This Prussian regiment is probably my favourite... don't know why, but being IR1 and having performed well at most actions they are recorded at, from Mollwitz onwards, I always had a penchant for them.

Coming soon... more French.
And, I'm looking forward to getting the troops on the table at the end of this month for a little game...