First, a bit of news... I have become a Grandad. My first grandchild, Elijah, arrived last Wednesday... I am thrilled. Of course, he will now be prime heir to my wargaming collection, if he ever becomes interested! I have time to 'groom' him for that.

Back to the tabletop...

Once again Andy came over for a game of WAB yesterday, bringing with him a Phokian Greek army to face my Rise of Macedon army.

I had Philip of Macedon in command, and the young Alexander as a Hipparch leading the Companions.

They did a lot of damage to my phalanxes as the latter moved across the table. My Agrianians also managed to throw a 1 on their fire and flee move, got caught by pursuers and were wiped out, and it all went from bad to worse. I manasged some minor 'victories' during the game, but the day couldn't be saved! In the end it was a 'losing draw' for me. Back to the drawing board for next time I face the war machines... it was a good learning process.

As we are coming to expect from these WAB games, it was great fun, the afternoon very enjoyable, and we have more games planned.

Here are just a few snaps of the game which will give you a flavour of the action. I have included some close up photos of some of the units in Andy's very nice army too. 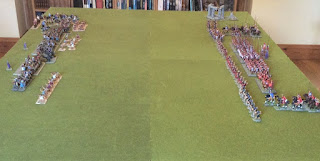 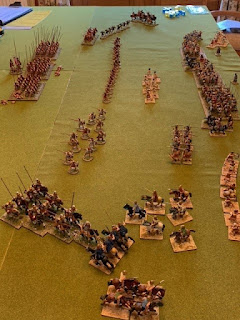 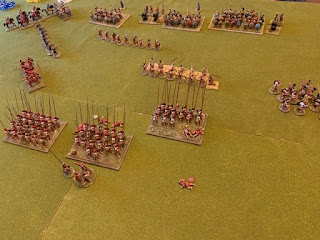 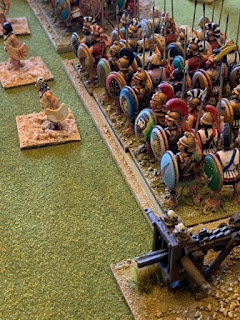 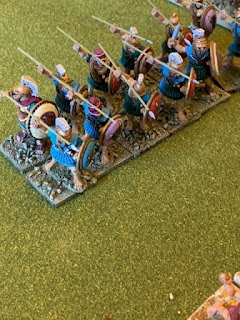 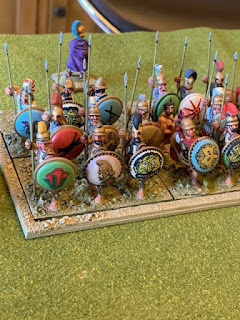 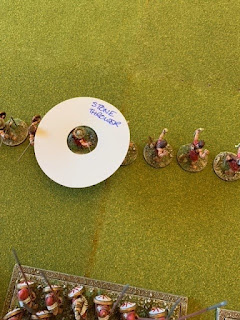 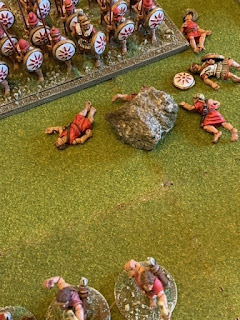 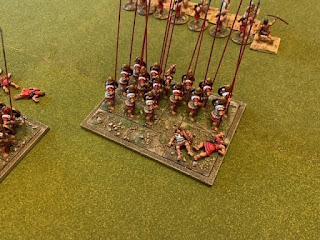 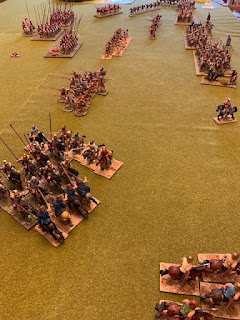 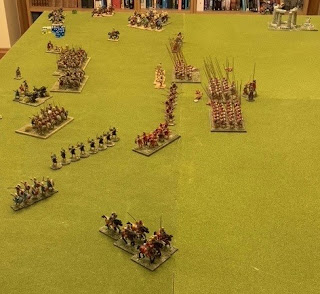 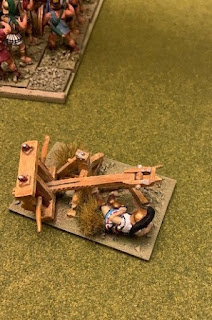 In a couple of weeks time, I'll be at Partizan. Hope to see many of you there.

The continuing story of the Rise of Macedon army...

Here is the newly painted Prince Alexander, and his Companion Cavalry... 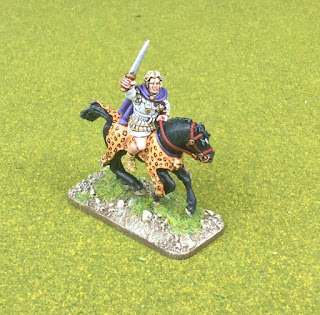 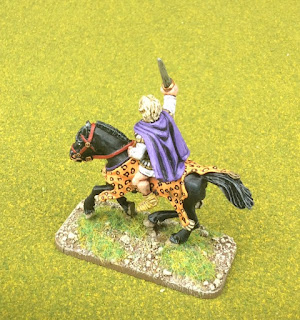 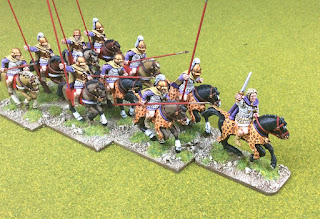 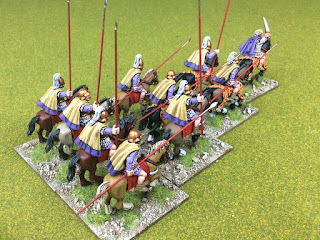 I have added a new page to the blog devoted entirely to this army (see pages list to the right hand side).

The army will be getting an outing next weekend when Andy will be bringing his Greeks to do battle. My Oracle is already practicing his dice rolling, watched carefully by Philip of Macedon! 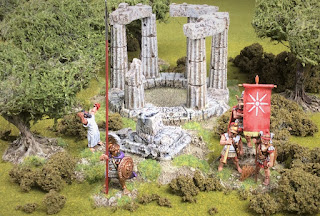 I notice an upsurge in ancients amongst fellow bloggers who are normally firmly in the Horse and Musket era. It's all great stuff...people like Jim (Der Alte Fritz) and Graham (Scotia Albion) and others too are engaged on interesting projects. Pay them a visit. It is always worth popping over to their blogs for the inspiration... 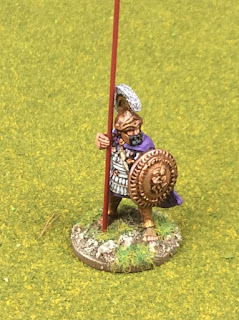 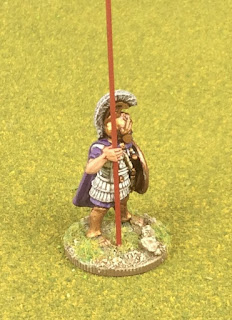 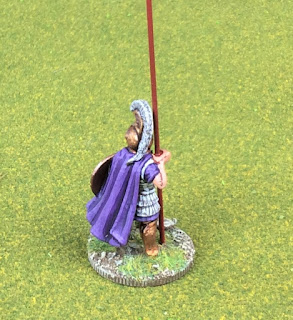 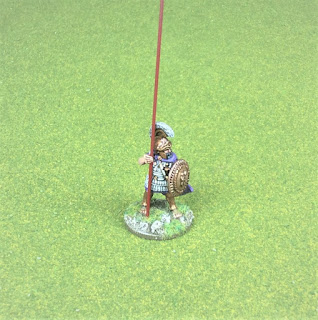 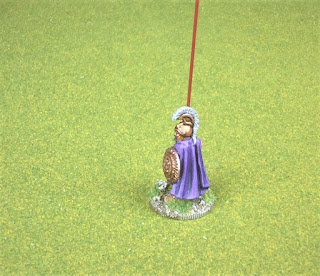 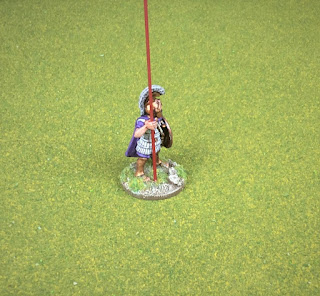 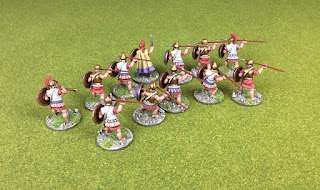