On my walks, since moving into our new home around 18 months ago, there are a number of points of interest.
We live about three-quarters of a mile from the picturesque village of Berkswell, Warwickshire.
When working from home, the regular lunchtime stroll takes us across fields, down the hill and into the village (sometimes stopping at The Bear Inn for refreshment!!).

I decided to take a few iPhone snaps of items of historical interest, and share them, for no particular reason! 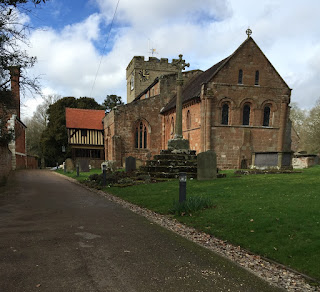 Above: the local Church.
Below: the information sign in the village gives details on some points of interest. 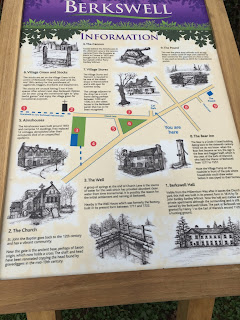 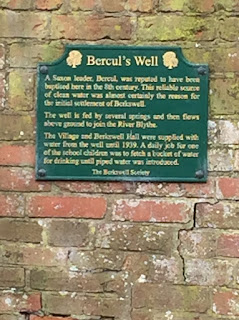 The Well, from which the village gets it's name.
Pronounced "Burk's well", as opposed to "Bark's well" - many people think it's pronounced like "Berkshire" which is the mistake that marks you out as an outsider round these parts! 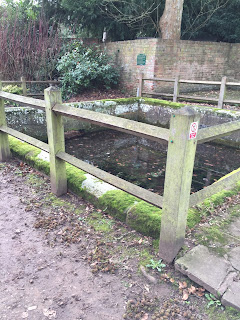 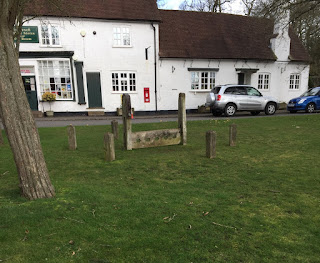 Above: Notice anything strange about the Stocks on the village green? Have a close look...
Below: Canon captured from the Russians in the Crimea in 1855. 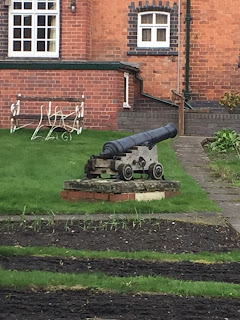 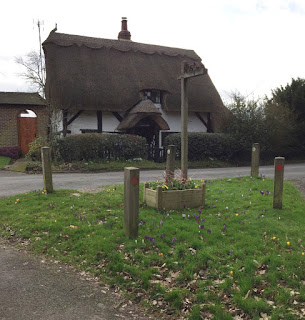 This coming weekend I'm heading to WMMS at Alumwell.
And ... I have a list.
I've even done some pre-ordering!

I may also be loading some very old (1970s) stuff onto the bring n buy - I've got three 15mm ancients armies that are simply sitting at the back of a cupboard when they could be doing battle on someone's table, along with a bundle of 25mm fantasy stuff, some books, and a few oddments.

Anyway, I may see you there.

Oh, and yes... I believe there are some Prussian infantry, clothed, and about to make their way south from the brush of D Jarvis, esquire. Looking forward to their arrival.